On September 7 and 8, Simone Kermes, a rara avis in baroque opera, is having her concerts in Paliesius Manor, a concert hall Pasaga famous for its exceptional acoustics. The singer is going to be accompanied by the Amici Veneziani Baroque Ensemble. 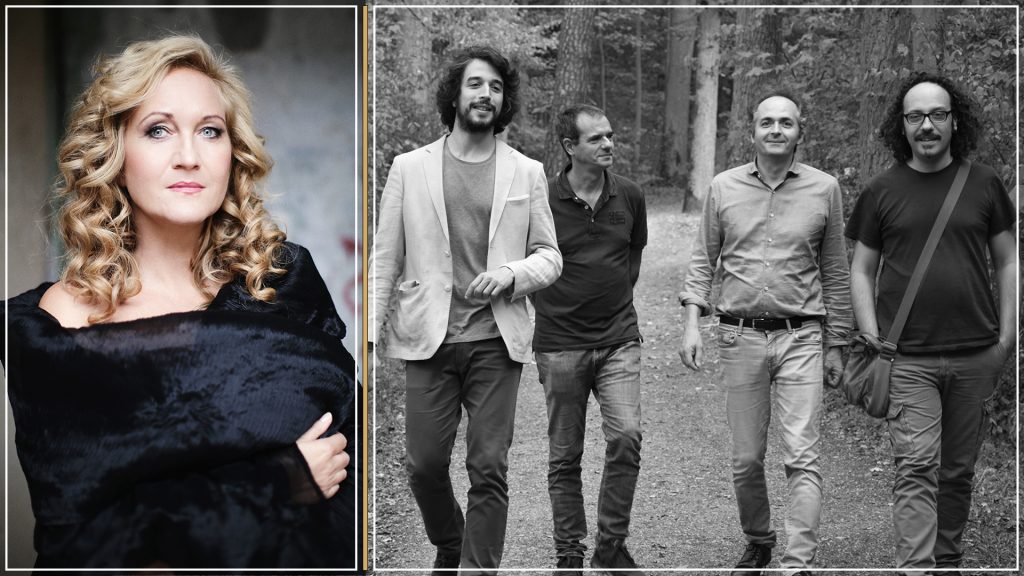 The owner of a special vocal timbre, coloratura soprano, Simone Kermes could boast of many prestigious awards, namely, the Bach Prize, the Echo Klassik Awards, the Felix Mendelssohn Bartholdy Prize, etc. Her latest album ranks No. 2 on the German Classical Albums Chart. Composers create arias specifically for the soprano of S. Kermes. She is wanted in the most prestigious opera theaters world-wide. Yet the singer says that, preferably, she cares about each performance and making listeners happy. 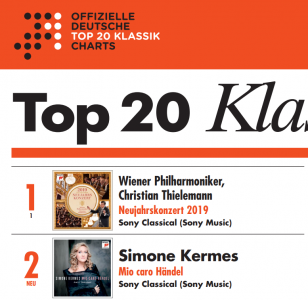 Initially, Kermes learned the secrets of singing from one of the best singing teachers, Helga Forner, but eventually realized she had to find her own way, her own voice. According to Kermes, mastering the technique is important at the beginning of a career, and later one must learn to break the rules and discover a distinctive voice leaving no one indifferent. The singer says this is the most important task for both opera and pop artist.

Today, Kermes could not live without Baroque. According to her, Baroque music was in its time the same as our pop music. Also, Baroque music is the base for every style of music. If you understand this music, you will understand Mozart, Verdi, Rossini, Mahler, Strauss. In baroque music a singer has to do something special with every note – he/she has to find a colour. 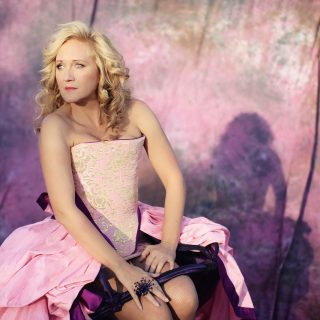 Equally renowned for her unconventional singing technique, her electrifying stage personality and her vibrant fashion sense, Kermes is frequently cited as a risk taker in performance.

On stage, Kermes is not afraid of eccentricity – she always remains spontaneous and intuitive. The singer remembers a concert where she pulled two girls up on the stage who were sitting in the first row. And the three of them started dancing rock and roll to baroque music. After the performance, one critic wrote a fantastic review. Finally, this kind of unexpected moments extremely please Kermes.

The artist says, before performance, she often feels as if she was going to an execution. “Will I die or not? It’s like the Romans – I feel like I’m facing the lions.” And once she starts singing, the tension fades away. It is a constant challenge for Kermes to fascinate her listeners – she entirely devotes herself to each piece.

For opera lovers in Lithuania, seeing this star soprano in Paliesius Manor surrounded by autumn will be an exceptional occasion.

Where to find Paliesius Manor?

Anonimo – The Duke of Norfolk

The masonry walls of Paliesius manor keep the old secrets from the 17th century, and modern visitors can experience a fantastic sense of calmness here, at the same time relaxing after work, delving into the worlds of music and art, or simply running away from civilisation while choosing to bond with nature. 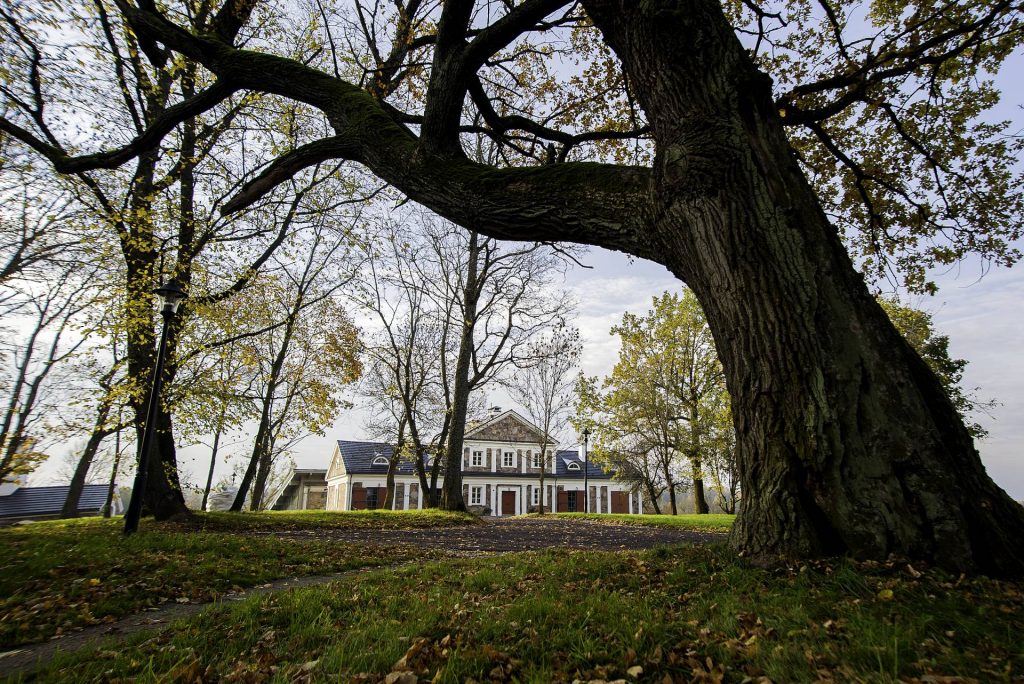 There are legends out there that the unique, horseshoe-like shape of the concert hall – and the great acoustics because of that – makes celebrities of classical music and jazz pick this specific spot to perform or record when considering the neighbouring countries. The acoustics and the sincere connection to the audiences here were admired by such prominent personalities of the music universe as Gidon Kremer, Alexandr Kniazev, Tord Gustavsen, Juan Manuel Canizares, Jean-Marc Luisada, and Riika Hakola. 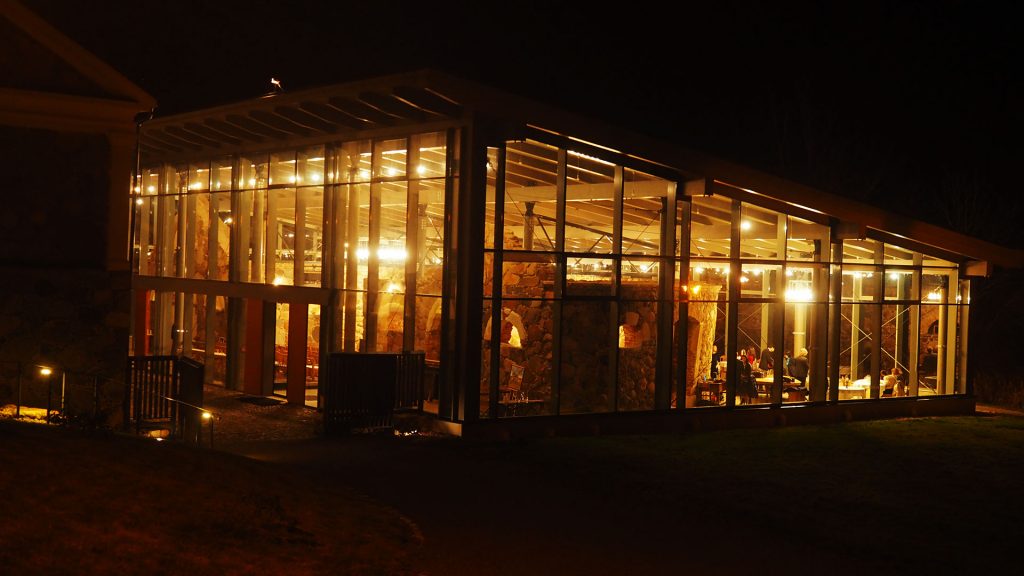 You’ll find a luxurious place to rest without any TVs at the Paliesius manor.
The rooms are set up inside an authentic and reconstructed Stone House (nine rooms, 18 people), as well as inside the Blue Wood House(four family rooms, 14 people). 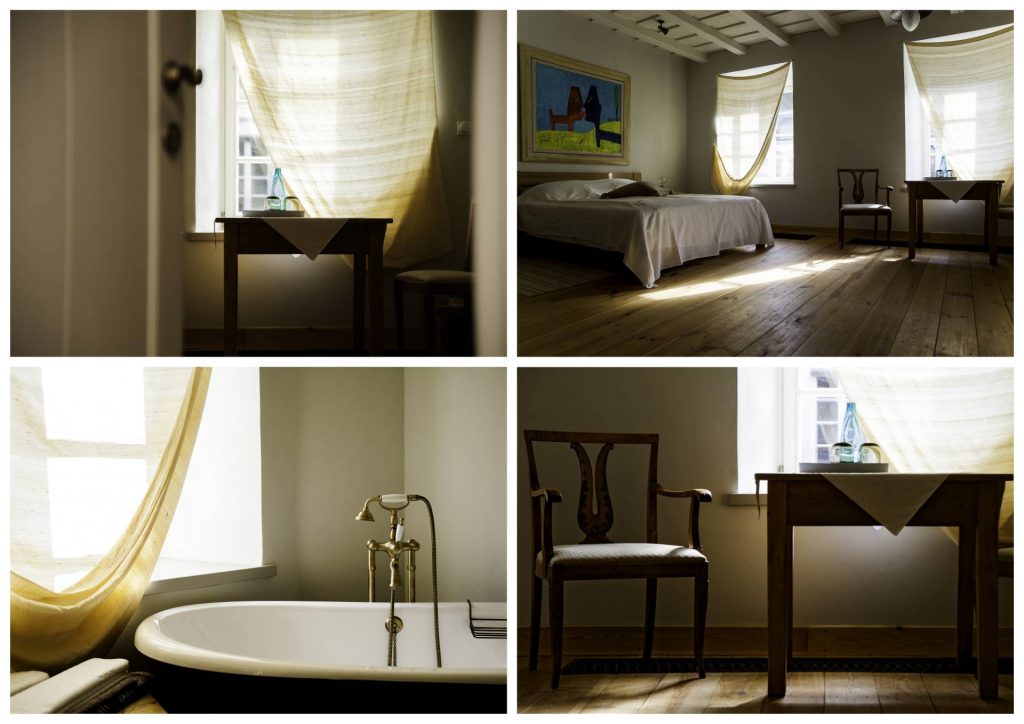 The most important things for us at the restaurant are ecology and your health, therefore the food is prepared following natural principles and using fresh products from local farms. The Aukštaitija region is packed full of forests that allow you to taste marvellous dishes like venison steak with cranberries from surrounding woods. 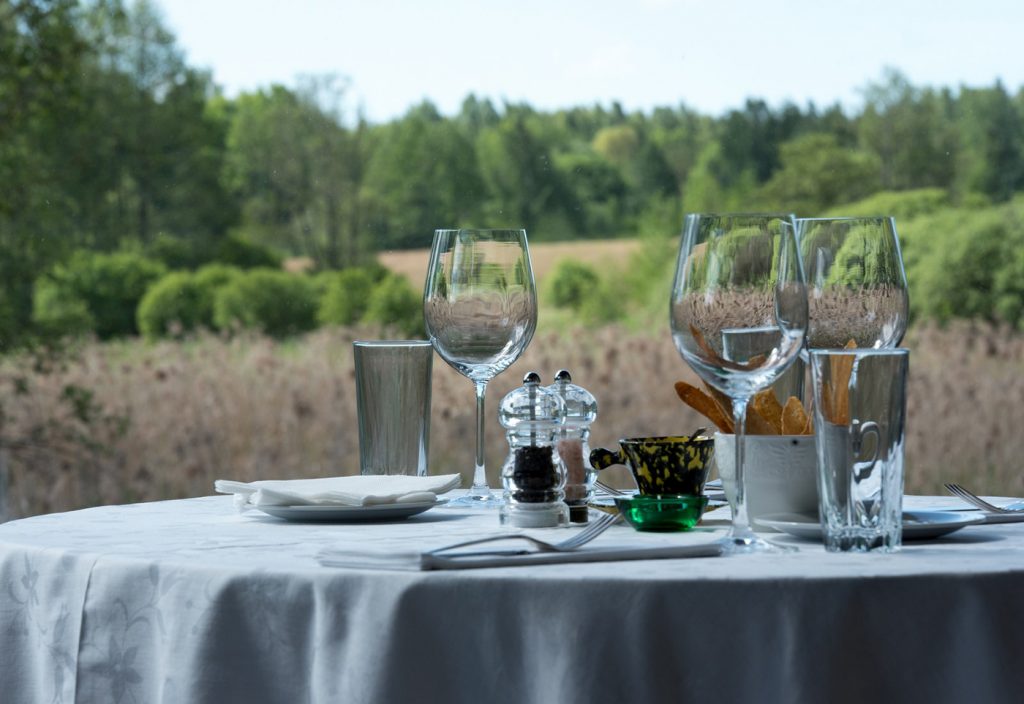 The environment at the Paliesius manor inspires positive changes, and the wellness traditions have been flourishing here since the 18th century, supported by the exceptional harmony of nature and tranquillity. This is the perfect destination for an active as well as calmer leisure, or people looking to spend a healthy weekend in a friendly setting. The wild nature and fragrant meadows made it possible to create a one-of-a-kind clinic that uses the impressive human body itself as the main element of treatment. The magical surroundings of the Paliesius manor are always welcoming visitors to return to nature and feel better again. 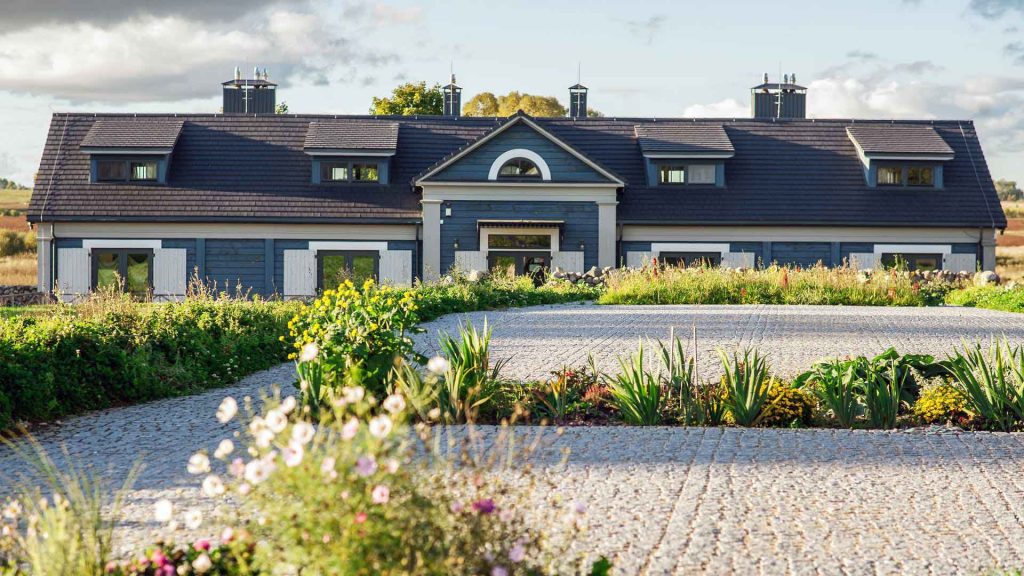